Raised in the Florida Keys Capt. Rush Maltz grew up surrounded by some of the most fertile fishing grounds in the world.

With mentors like the late Jose Wejebe paying the way, Captain Rush knew from an early age that his destiny was making his living on the ocean.

Due to lots of hard work and success behind the helm of the Odyssea – a 34ft SeaVee with triple Mercury 300 V8s – Captain Rush has built one of the most successful charter operations in the Florida Keys. He also expands his knowledge by traveling the world as the co-host of the nationally televised fishing show Local Knowledge.

With over two decades of satisfied clients under his belt, every aspect of fishing and boating must come together in unison to accomplish this level of fishing expertise. One must excel in many facets such as catching and maintaining baits, boat maintenance and repair, weather predictions, fish forecasting, and catering to a wide variety of client goals and personality.

Capt Rush has laid the foundation for Odyssea Sportfishing to be the gold standard of charter operations in Key West, Florida. 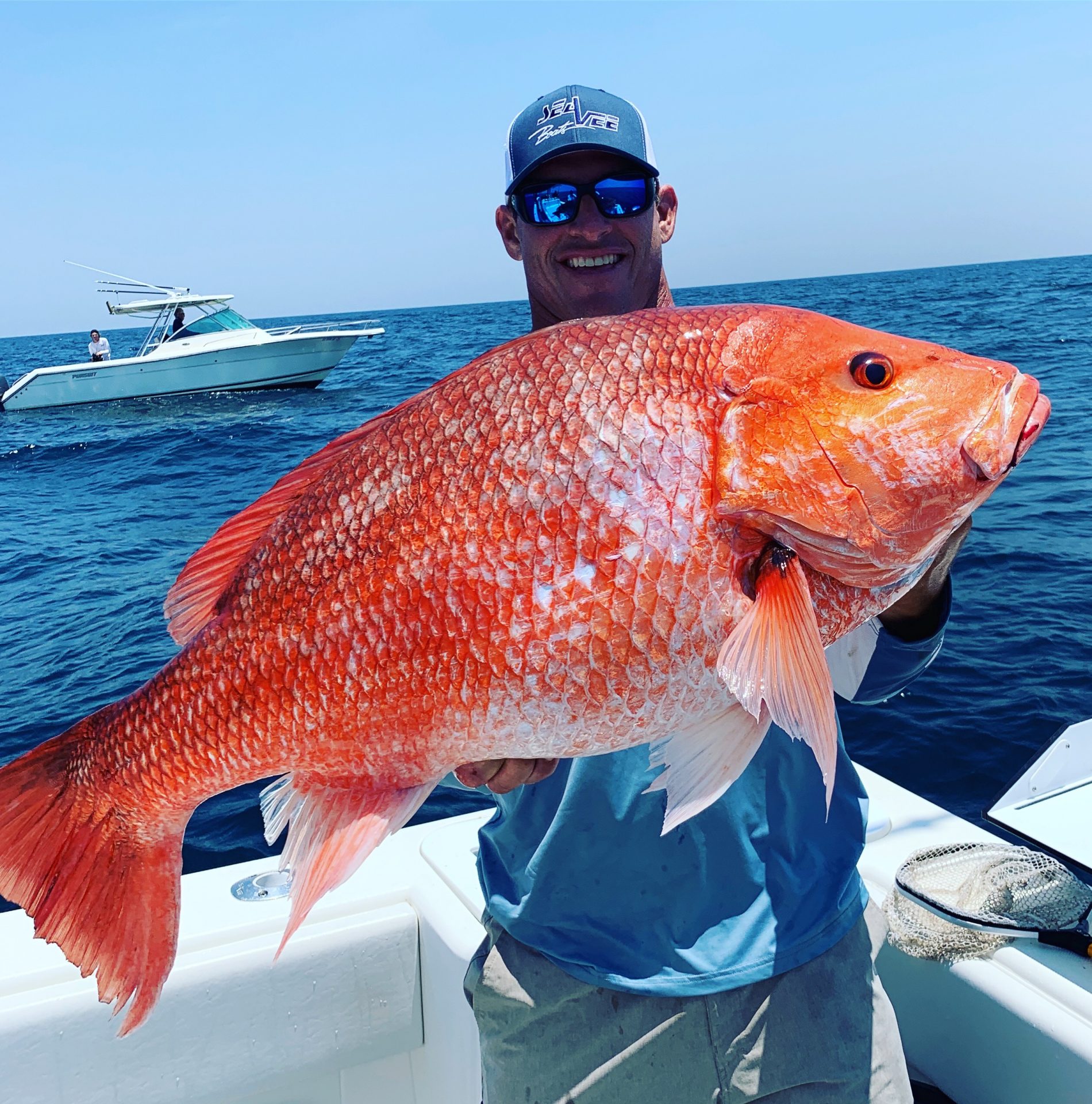